Where ideas matter, dreams are elastic and stories are authentically driven 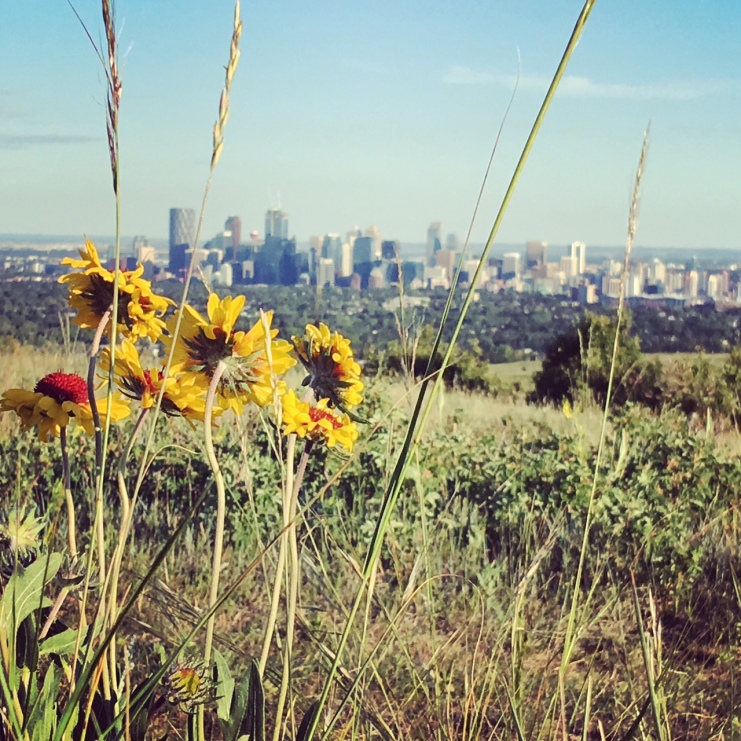 One place – one tree can have many identities and be viewed, sensed, experienced and captured in many different ways. There is always a way to have a new angle, a different light, for one and the same place .

When we visit a city we often think architecture, history, museums. I thought what about exploring it through its parks, the same way I had decided to discover the other Hong kong through its hikes and mountains rather  than it’s dazzling city neon light, nighlife, skyrises and shopping. Nose hill Park is a park that sucked me in more than any other in Calgary. Something drew me to it, an energy at dawn and at dusk. It is after all a land sacred to the natives, who had a more acute earth wisdom than many of us.

Calgary is a city of the many shades of green, despite looking like a typical american megalopolis. It is spread out and has a sky rise very anonymous downtown. It has a river flowing in the middle, providing for a very welcomed ice skating i winter and cool breeze and greenery along its banks in summer, and those parks! So many shades of green – and although at first sight Nose Hill looks like a dry patch of grassland, it has a maze of pathways , crevasses with mini woods and trees. It has 11 square km, and you can see downtown, the airport, the rockies , the Bow river from there depending which way you look and which side of the park you are at. I could spend a couple hours easy at dawn and dusk roaming the pathways and looking at the change of tones and lights and the elusive and no so elusive  wildlife, from deers to coyote, crows and porcupines. It was like being inside a fish bowl and looking at it.

I probably have a soft spot for cityscape skylines viewed from a park or a hill like in Los Angeles or Hong Kong, where sometimes wildlife can be seen and is integrated with the city though those parklands. Cities after all are as organic and growing, mushrooming like nature is. Whether in a good or bad way is another debate. 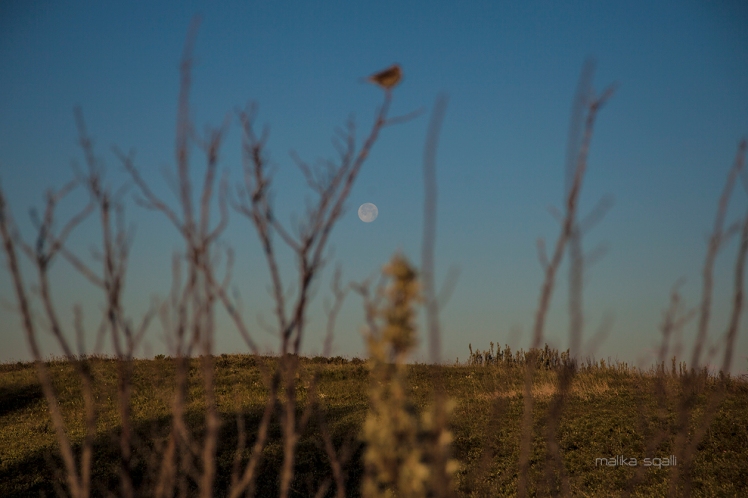 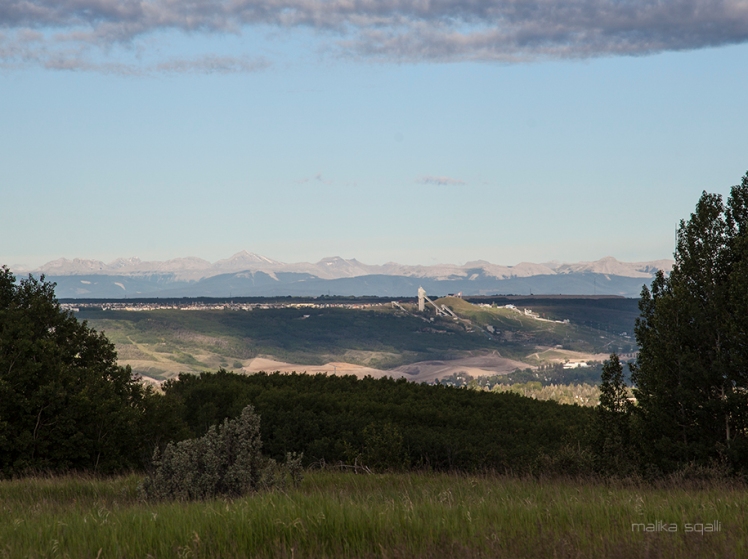 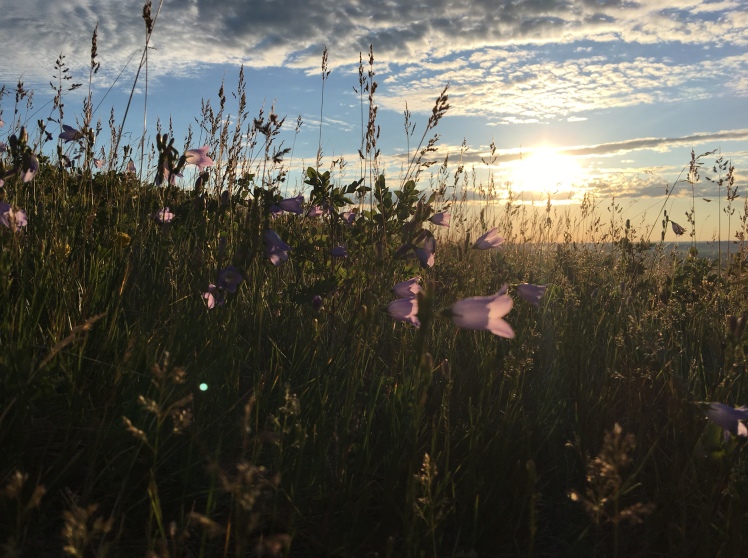 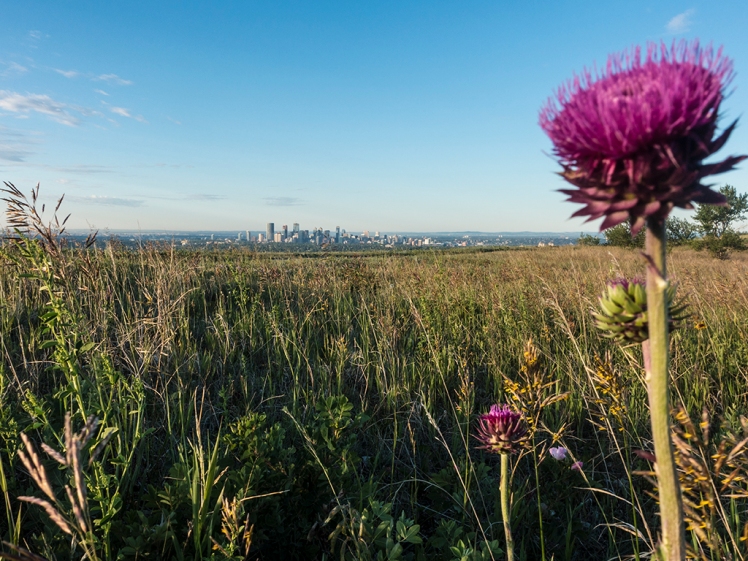